Scroll down to discover
Search

The Return of the King

Kaysville, Utah (October 30, 2014) – Fusion Imaging, in Kaysville Utah, is proud to announce their involvement with producing and installing a massive building banner featuring LeBron James in Cleveland, OH. Fusion has been involved several years with this project and this year it’s even bigger with the return of LeBron James to the Cavaliers. This giant banner stands 10 stories tall at 110’ tall by 210’ wide!

Fusion is known for our expertise in these large scale projects – we are best known locally in Utah for the huge building banners used during the 2002 Winter Games. This new banner hangs on the Sherwin Williams building in Cleveland and will be unveiled tonight for the Cleveland Cavaliers opening home game.

Here are some fun facts about the huge building graphic:

• It took a huge industrial printer running 33 hours to print

• It took 15 people just to fold and move the banner

• The completed banner filled a local downtown park in Kaysville, UT for final inspection and prepping

• A special pallet was built to house the banner for it’s ride from Salt Lake City to Cleveland – 1,785 miles over 36 hours 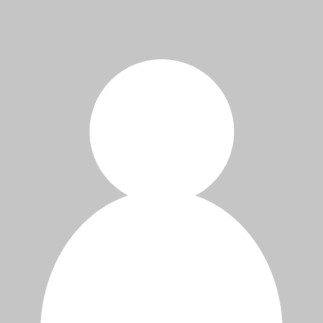